From Toys to Tools: Drones for Engineers and Surveyors

Multi-rotor drones started to becoming readily available in 2010. Before that, miniature helicopter type and fixed wing drones were used. Drones, also known as Unmanned Aerial Vehicles (UAV’s) and Unmanned Aerial Systems (UAS’s), are rapidly increasing in use. Delivery companies have invested in research and licensing to use drones to soon make deliveries or be used as the last step of an automated delivery moving the package from an automobile to the recipient’s front door. Prototypes of drone ambulances are in use. Emergency services are delivering defibrillators to heart attack victims with live instructions and feedback from medical professionals, delivering a quicker first response while traditional first responders in route. Prototypes of drone taxis and police vehicles are being tested. Amateur and professional pilots are testing and advancing their skills in competitions and recreational clubs. Drones are definitely catching on.

The use of drones in the engineering and surveying professions is adapting and growing as well. Multi-rotor drones started to become readily available in 2010. After drones were introduced to the engineering and surveying communities, opportunities for their uses were soon discovered. Drones can be used for monitoring and inspecting, buildings, towers, slopes, power lines, solar arrays, wind farms, dams, bridges, construction sites and more. Drones can be equipped with cameras, scanning and imaging equipment, infrared cameras or whatever equipment a task calls for. Many technologies that can be used from a helicopter can be adapted to use with drones. Tiny drones can be used to inspect inside sewer pipes too small for human entry. Drones can be used indoors or outdoors. Even when a hazardous location requires the physical presences of a person, drones can be used as the preliminary inspection tool to minimize the amount of time that personnel must be present on locations like transmission towers, suspended under bridges, in confined spaced or areas with unsafe atmospheres. Adaptation of drones in engineering and surveying has been quick and new uses continue to present themselves. Minimizing the use of personnel in hazardous locations decreases the exposure to unsafe conditions and has the potential to save money.

As the use of drones is adopted by engineers and surveyors, new questions present themselves. What are the regulations for using drones? Who regulates their use? Are there different regulations depending on location? Are operators required to be licensed pilots? Do state and federal highway departments have flight and use manuals for drones for their respective projects? Do drones create a distraction hazard to motorists? Do state licensing boards consider remote observation to be an adequate substitute for direct observation by personnel? What are the legal and ethical ramifications relating to privacy and access to fly over private property? What level of piloting skills are needed?

As the engineering and surveying professions quickly adopt the use of drones as a tool, the professions and regulatory agencies are also adopting. Highway departments are developing flight and use manuals for use on or near state or federal roads. The US Forestry services has developed guidelines for use of drones on their projects. The Federal Aviation Administration requires flight plans, and administers pilot’s licenses for drone pilots. Studies have been conducted on the use of drones to inspect bridges, towers, power lines and buildings.

PDHclass.com offers several courses on the use of drones. Some are specific to their use in engineering and surveying, some are related to flight and use manuals, and some are case studies on effectiveness or drone safety.

Customer satisfaction and providing high quality content is our highest priority. Please let us know how we can improve your experience in any way. 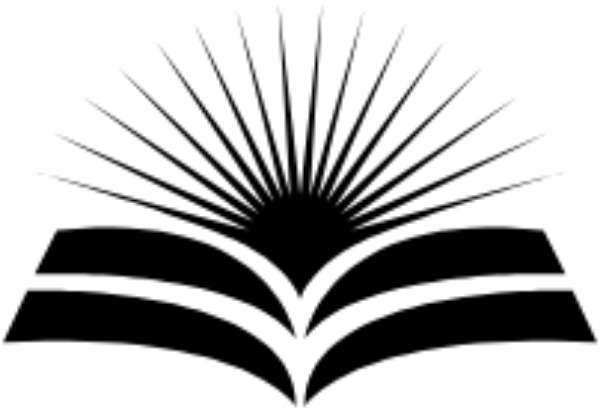